The floating offshore Wind industry is Advancing with Confidence

Industry experts are no longer wondering about the profitability or the technical viability of offshore wind farms or how to manage prototyping. Instead, a spirit of optimism has been on full display at industry events, and discussion is now focusing on how to ensure that supply chains are ready to deliver these projects.

In the past few weeks alone, a licence has been granted for the development of up to 1.3GW of floating offshore wind capacity in South Korea, an auction was concluded for offshore wind licenses in Scottish waters, raising almost £700m in option fees and with a total potential capacity of 25GW. More than half of these projects, totalling 13GW of capacity, will use floating wind turbines.

Despite this growing industry confidence, there are still hurdles to overcome. Currently, there is no uniform regulatory framework for the industry, with local regulations varying widely from country to country. Certification of the wind farm is usually required by the Project Developers and insurers, but National Authorities usually have additional requirements concerning environmental protection, health and safety, and regulatory controls coming from the Labour or Construction Codes.

Floating wind turbines are suited to bringing clean energy to regions that do not have a shallow coastal shelf, including the west coast of the United States and the east coast of South Korea. Other key countries where the first wave of floating wind commercial project should occur may also include Spain, the UK, France, Italy, Taiwan and Japan. While costs are higher for installation, being placed further offshore also means these turbines have more consistent exposure to high-speed winds.

“Despite this growing industry confidence, there are still hurdles to overcome. Currently, there is no uniform regulatory framework for the industry, with local regulations varying widely from country to country”

Out there, though, they are subject to harsh environmental conditions and constant cyclic motion, making them prone to fatigue. Specially designed mooring systems are required to keep them steady.

Among other projects, Bureau Veritas is notably participating in four French projects that are now in the final design phase. They are located in different marine environments and use different foundation types with a unique set of advantages and disadvantages:

Existing offshore technology is not necessarily easily translatable to floating wind installations, which poses a further technical challenge. Synthetic mooring lines don’t face the same amount of sunlight and particle ingress when used in the deeper waters of oil and gas platforms, so these materials need to be tested and qualified.

High-voltage dynamic cables are another potential challenge. To mitigate the risk of degradation, cables must be tested from the design stage, and fabrication and installation should be closely monitored.

Classification societies such as Bureau Veritas continue to evaluate new designs and publish technical standards to support the floating offshore wind sector. On the strength of industry-wide efforts, early pilot farms are now being developed into commercial farms, many of which will begin production between 2025-2030. Looking beyond 2030, small-scale farms will be expanded to have production capacities of up to 500MW and above – enough to power a mid-sized European city. 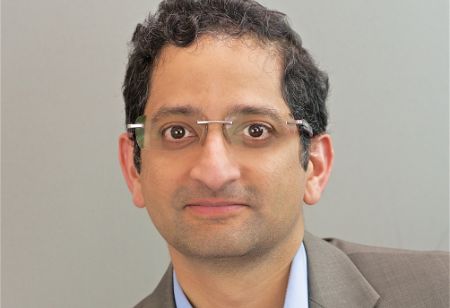 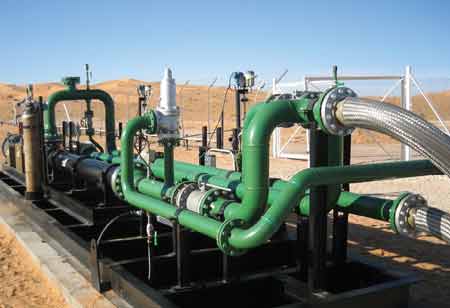 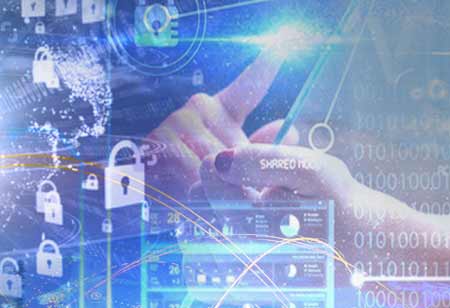 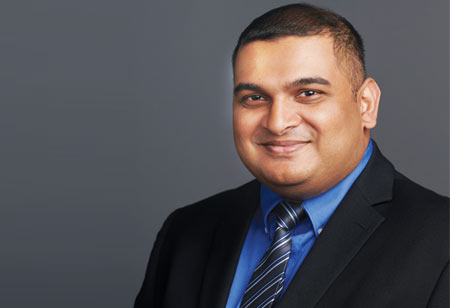