Digitalization is amplifying the efficiency of hydroelectric power plants by promoting data-driven decisions.

Digital technologies are contributing to a wide range of applications across the various stages of hydroelectric projects, ranging from design and construction to operation and maintenance. Here are some of the ways in which digitalization is transforming modern hydroelectric power plants.

Perpetual measurement and analysis of data around the hydroelectric plants are allowing the personnel to track deviations in the parameters of the system long before a fault occurs. Such a capability allows improving the maintenance efforts, optimizing the use of all assets, and defining break times well in advance. Digitalization is contributing to the assessment of the whole plant in real-time. Using such analysis reports, intelligent systems will identify the normal operating modes of the plants and detect the deviations.

Hydroelectric plants are potentially efficient systems. Over 90 percent of the hydraulic energy entering the plant can be converted into mechanical energy. Digital controllers can further contribute to the above cause with a more accurate analysis of the input and output parameters. Further, intelligent control systems allow precise adjustment in the regulators, thereby increasing the efficacy of the system.

Digital twin refers to the concept of creating a virtual model of hydroelectric plants in real-time using mathematical models, artificial intelligence (AI), and the analysis of the operation parameters of the plant. Various modes of operation of the hydroelectric plant can be simulated using digital twins. Such a model improves the efficiency of the system as increasingly more data is being tested on the model.

Increasingly hydroelectric-power plants are incorporating digital solutions into their operational systems. While the above initiative is a fruitful one, the true potential of digitalization can only be achieved when digitalization efforts are complemented by the modernization of components across the plant. 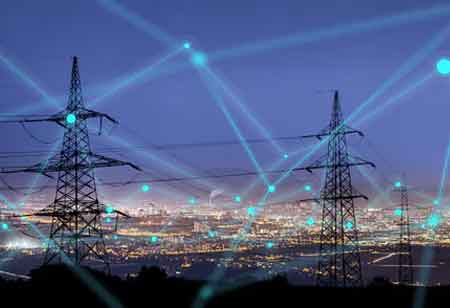 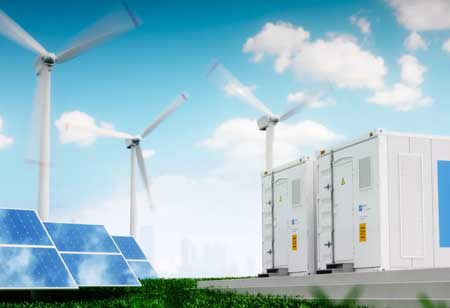 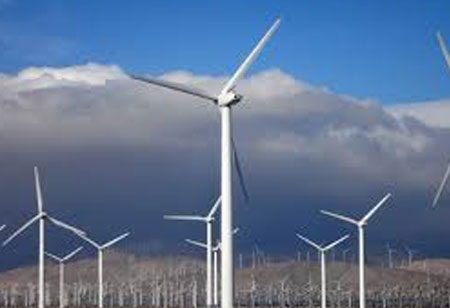 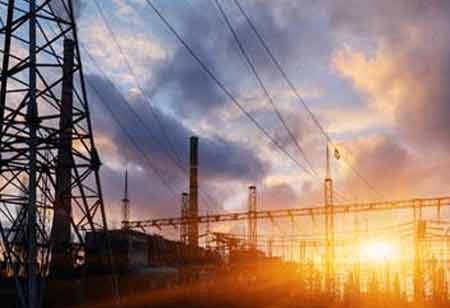 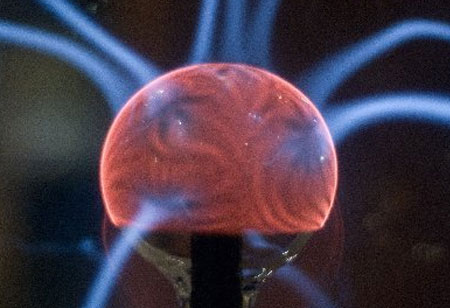 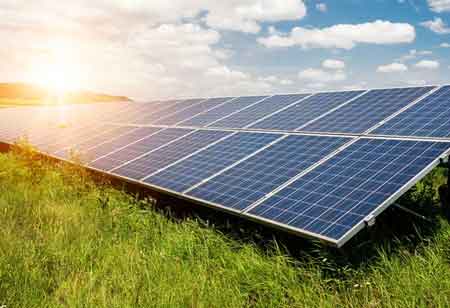