The Role of Drones and Robots the Renewable Energy Industry

FREMONT, CA: In the manufacturing sector, industrial robots have been utilized for a wide array of applications. In the last decade, digitally controlled robots and drones have gained prominence.

Robots and AI (Artificial Intelligence) are now used either separately or jointly in different industries, whether in the automotive industry for self-driving vehicles, in the manufacturing industry for welding robots, in the healthcare sector for operations, in the commercial industry, and in cleaning and security offices, as well as in areas where human operations such as nuclear cleaning are not feasible.

The renewable energy sector is not too far behind in the use of drones and robotics. There are plenty of possibilities for drones and robotics to be used by solar and wind farms. Several solutions are currently being used globally and are being further developed in renewable energy. Developments in robotics and drones can help increase plant performance, decrease overall costs, and reduce the time needed to carry out multiple operations across solar and wind farms.

Such drones can hold thermal imaging cameras with high resolution, infrared, that can be utilized to capture images and videos of solar and wind farms.

The utilization of drones in wind turbine inspections is starting to be a benefit. In the case of manual review, with the support of rope, the operator must stick around and perform checks of the wind turbine. It takes time and can cause safety problems. The use of drones removes safety risks and very easily gets the job done.

Using the lighter color of the cells during an examination, failed photovoltaic cells can be identified. Manually inspecting solar panels in an entire solar park requires a few days, and it's a challenging process. Drone inspection saves a lot of time and can be completed in a few hours. 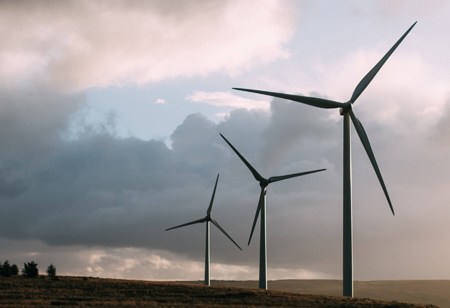 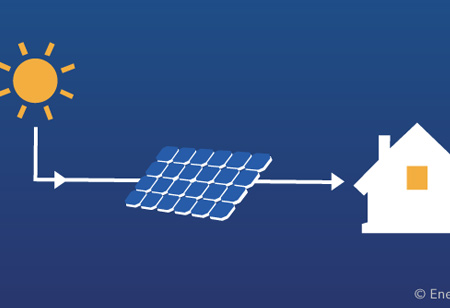 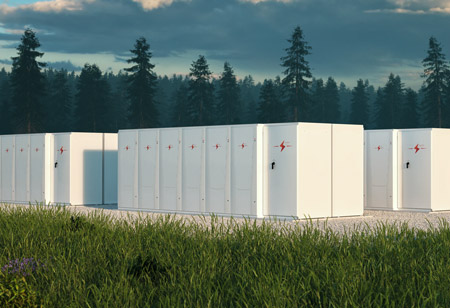 An Overview of Energy Storage Systems 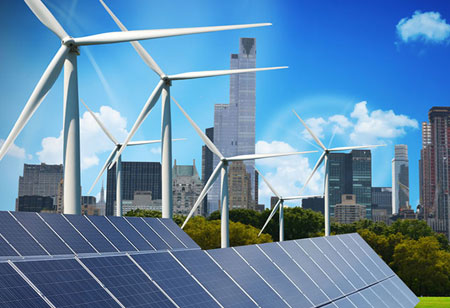 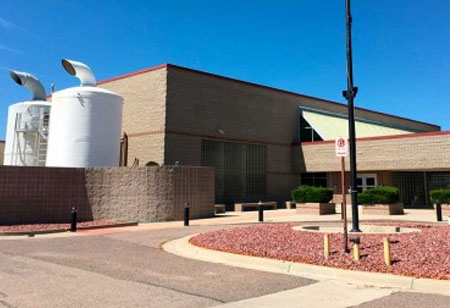 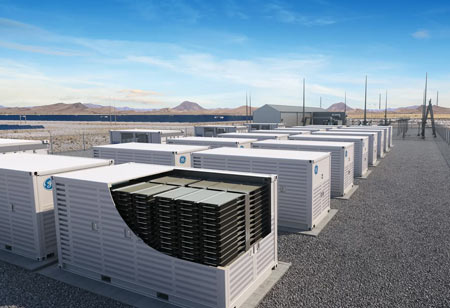 What are the Different Applications of Energy Storage?