Hydraulic fracturing, generally known as fracking, is a controversial topic as it regarded to be a safe and economical source of clean energy and, on the other hand, has the potential to destroy drinking water supply, pollute the air and so on.

FREMONT, CA: For various reasons below and above the surface, the North American shale sector was due for a period of turbulence and contraction. But before that came two unforeseen accelerants, a global pandemic and a costly price war. Then the combined forces of which sent oil prices down by a record 65 percent during the first part of the year.

The biggest blow to the US shale sector has meant that in all likelihood, hydraulic fracturing in North America has peaked. Moving forward, there will be lesser players and less production. Few estimates project that by the end of the year, the hydraulic fracturing market will be 50 percent of what it was before the latest crash.

Just as this disruptive corner of the oil and gas industry will persist, the shale resources in the US remain vast, and even more, untapped resources are found elsewhere. But firstly, the costs will have to be cut short, and a lower-cost business structure has to be planned to match.

As the rigs drill faster with squeezed day rates, completions operations represent around 70 percent of the total cost; it needs to bring in a horizontal well. Thus, it could be argued that the hydraulic fracturing side of the business has the most to benefit from adopting new technologies in the sector’s effort to cross the chasm.

Despite the distinct challenges that come with a shrinking market and a set of emerging technologies, the shale sector can get rid of its hidden inefficiencies and reduce the time it takes to fracture a multi-well pad hydraulically. This is a process that takes anywhere from a few weeks to more than a month. Through innovation, these spans can be trimmed, and along with that, the capital overhead required to generate new shale well. 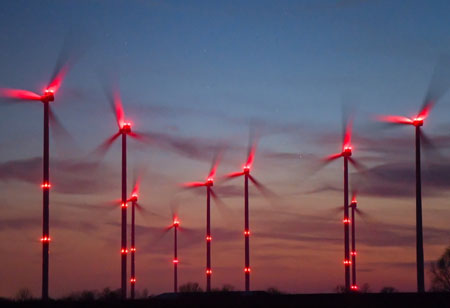 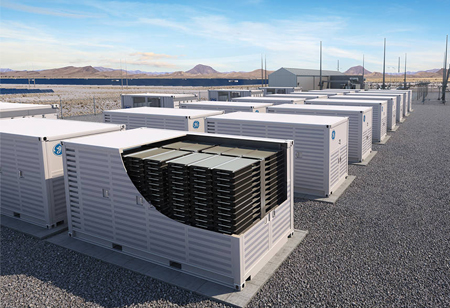 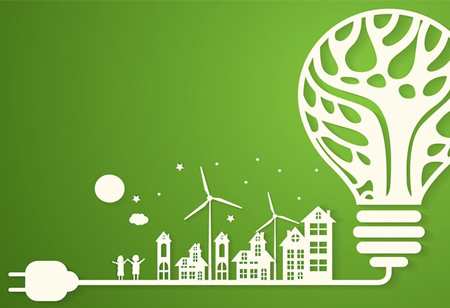 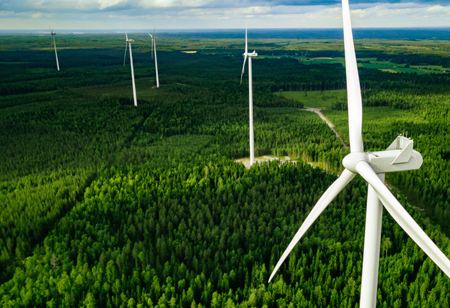 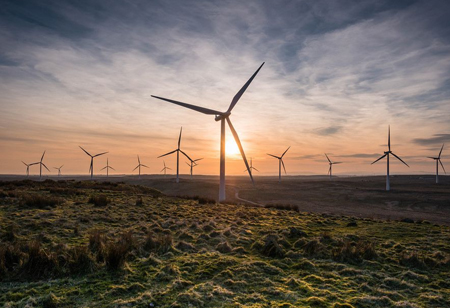 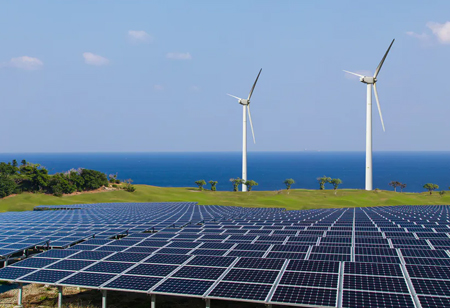