Renewable energy is readily available. Water bodies such as seas, lakes, and rivers may generate a significant quantity of clean electricity with innovative technologies.

FREMONT, CA: Water is vital to life. Water has long been used as a means of transportation, food, irrigation, and electricity. Water may be fundamental to human survival.

Clean energy is desperately needed. While renewable energy sources have grown in popularity, fossil fuels still account for over 80 percent of US energy consumption. These cheap and convenient energy sources contribute to climate change by polluting the environment.

Hydropower has been powering American homes and businesses for over a century. We are all familiar with hydroelectric sources, from modest turbines to large concrete dams. Adapting and improving existing infrastructure would be far cheaper than building new ones.

Hydroelectric plants use flowing water to generate power, making them a renewable energy source. These plants do not pollute natural resources since they do not emit harmful gases or chemicals. 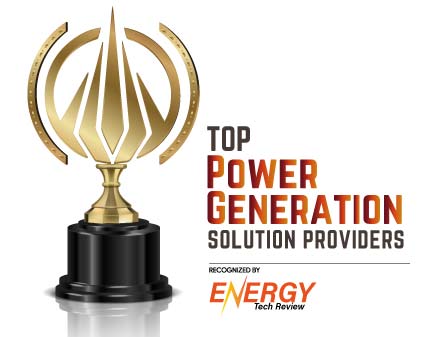 Marine and hydrokinetic (MHK) technology is one of the most exciting developments in hydropower. These devices harvest energy from the ocean's natural motions, such as waves and tides. MHK energy sources can create over 538 terawatt-hours of electricity every year, sufficient to power millions of homes.

The most frequent method of hydropower generation is through turbines—either in a dam or in smaller systems. River currents turn these turbines, and their motion creates power. While this is an ingenious technique, many older devices are inefficient and can harm wildlife.

Organizations such as the Army Corps of Engineers are developing turbine technologies that are safer and more effective. These revised systems can be used to replace existing inefficient systems as well as non-powered dams. This method would save money because it would modify current systems rather than developing new ones.

While the majority of hydroelectric sources utilize freshwater, MHK innovations use seawater. This immense body of water represents an enormous potential source of energy, both in terms of its sheer size and the number of people who live nearby.

Not all hydroelectricity is generated via dams. Recent technological advancements enable modular hydropower or smaller, more dispersed systems that have a lesser impact on bodies of water. These systems are made up of individual modules dispersed throughout a river and work in concert to generate electricity comparable to that caused by a dam.

Modular hydropower harnesses the energy contained in river currents without impairing the river's flow or otherwise harming the habitat. Due to their compact size, modular systems can also be installed in urban waterways such as sewers. This convenience would enable hydroelectricity to be used in landlocked cities as well.