Oil and Gas Sector: How Has Digital Oilfield Gained Traction Over Time

A few oil majors have made substantial commitments to minimize carbon emissions associated with production amid this volatile environment. They have set goals to reduce the oil and gas carbon intensity they supply by 50 to 60 percent by 2050.

FREMONT, CA: The oil and gas industry, which fueled the modern world's growth, has been struggling under the weight of a global pandemic, as well as mounting pressure to improve its environmental profile. In the past, the industry has been plagued by price shocks. It has tried to find new ways to cut production costs in response to each crisis. Advanced sensors and automation tools have allowed operators to achieve new operational efficiencies as the Internet of Things has progressed. Over the last decade or so, the idea of a ‘digital oilfield’ has gained traction as businesses have switched to technology to help them streamline operations. It may see a resurgence in interest from oil companies seeking to recover from the pandemic.

According to data, the introduction of digital oilfield technology has resulted in production increases of 2 to 8 percent and operating cost reductions of 5 to 25 percent. Faced with the possibility of low oil prices for the foreseeable future, operators will be forced to abandon their most costly activities to concentrate on increasing production where it is most cost-effective.

A few oil majors have made substantial commitments to minimize carbon emissions associated with production amid this volatile environment. They have set goals to reduce the oil and gas carbon intensity they supply by 50 to 60 percent by 2050. Many others have pledged to be carbon-neutral. The whole world will be waiting to see if the oil industry lives up to its promises. To reduce pollution from its activities, it will have to act quickly.

The indirect emissions from oil and gas activities are currently estimated to be about 5,200 million tonnes of carbon dioxide equivalent, accounting for 15 percent of total energy sector emissions. According to the study, methane accounts for the majority of this amount. One cloud-based geospatial analytics software company uses machine learning to track environmental changes such as methane emissions from oil and gas pipelines.

Cutting-edge technology will be needed as the oil industry transitions to a low-carbon future to improve oil recovery and reduce the environmental effect of extraction. It is about time for the industry to prepare for the energy transition. 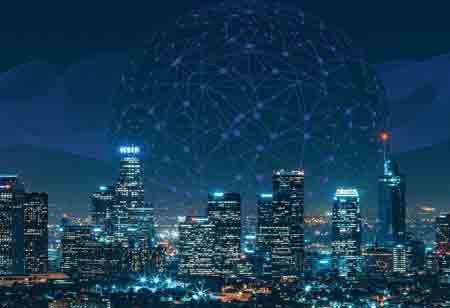 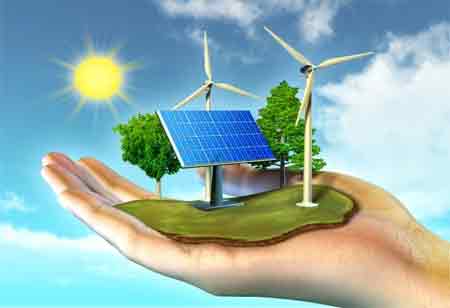 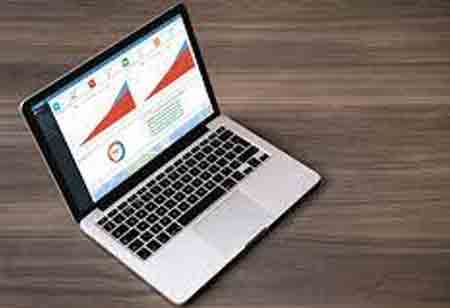 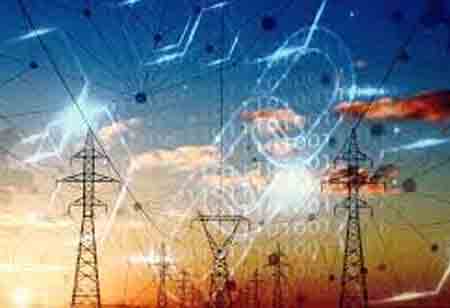 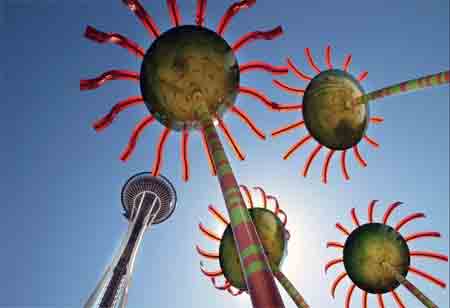 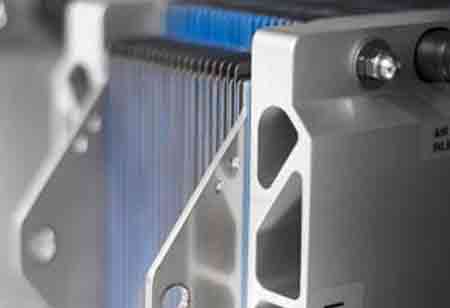