The Role of Hydraulic Fracturing in Reducing CO2 Emissions

Hydraulic fracturing has always been a controversial topic. Those in favor have cited various reasons such as lower energy prices, job creation, and energy security. However, the downside of using this technology cannot be overlooked

Fremont, CA: Over the last decade, the U.S. has become the largest producer of oil and gas in the world. This is mainly because of hydraulic fracturing, or more commonly known as fracking. Natural gas production in the U.S. rose by nearly 70 percent between 2005 and 2018. Between 2016 and 2018 alone, greenhouse gas emissions from petroleum and gas production in the U.S. have increased by 13 percent. However, this increase in greenhouse gas emissions is not headed in the right direction as countries worldwide continue to pledge to reduce their carbon footprint. 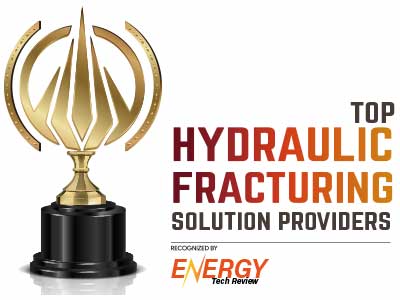 Hydraulic fracturing has always been a controversial topic. Those in favor have cited various reasons such as lower energy prices, job creation, and energy security. However, the downside of using this technology cannot be overlooked. Fracking has a negative impact on the environment, the health of the workers, and is prone to methane leaks, which contributes to global warming. Despite these drawbacks, fracking has enabled the U.S. to become one of the world's leaders in oil production while also ending OPEC's control over oil prices. A 2015 study found that fracking driven expansion in the U.S. added 725,000 jobs between 2005 to 2012 and spurred the manufacturing of equipment and demand for raw materials such as steel.

Many argue that natural gas could be the key to fighting climate change as it produces nearly half the greenhouse gasses produced while burning coal. Over the last decade, natural gas has replaced coal as the primary source for generating electricity in the U.S. according to the International Energy Agency's estimation, the substitution of natural gas for coal has saved nearly 550 million tons of CO2 globally. This has also played a significant role in reducing air pollution. At the same time, the usage of renewable energy has doubled since 2008. Being a more flexible source of energy, natural gas is easier to use with intermittent renewables that come in and out. It can act as a viable backup when the winds are not blowing, or when the production of energy needs to be ramped up.