Solar energy can be used to power a plane or charge a battery, but it can also be utilized to save homeowners thousands of dollars per year by reducing their energy consumption, carbon footprint, and utility bills.

FREMONT, CA : Many people wonder, ‘How is solar energy used?’ because there are so many different devices and inventions that could use solar power in the modern era. The list of solar energy applications is endless, whether it is powering green transportation or charging a wireless speaker, leaving many homeowners wondering how far they can actually go when they decide to ‘go solar.’

Solar energy generates Photovoltaic (PV) or Concentrated Solar Power (CSP) for solar heating by capturing sunlight. Solar can now be used to fuel automobiles, lights, pools, heaters, and other tools thanks to this energy conversion. And there is no question that the solar-powered products on the market are getting more complicated. Following are the top solar energy examples.

It is easy to overlook the most significant solar energy application: rooftop solar, with so many amazing gadgets and technologies available under the sun. Solar energy can be used to power a plane or charge a battery, but it can also be utilized to save homeowners thousands of dollars per year by reducing their energy consumption, carbon footprint, and utility bills. Ensure the future solar savings to see what a solar investment might do for the household finances when exploring the different ways to go solar. Using smaller products and home upgrades to increase the performance of one’s home is a smart idea, but at the end of the day, a home solar panel system is the best way to reduce one’s carbon footprint and electric bill.

Transportation powered by photovoltaic (PV) energy is a revolutionary way to allow efficient use of light. Solar energy can power trains, subways, buses, planes, cars, and even highways, and solar transit is becoming a common green energy alternative. One solar-powered aircraft Srecently completed a circumnavigation of the globe, soaring around the Pacific and gracing iconic images. Solar buses, meanwhile, are assisting China in reducing its carbon footprint while retaining effective mass transit in densely populated cities such as Beijing. Finally, solar cars are beginning to make an appearance in racing competitions worldwide, especially in Australia, where one model has received widespread attention. With these developments and others, there is no wonder that solar power is revolutionizing the global transportation market. 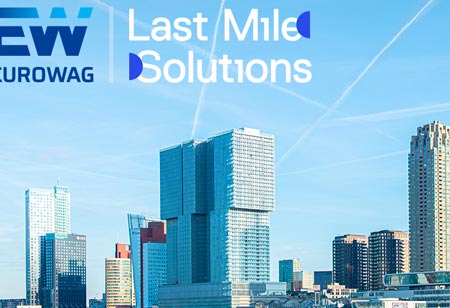 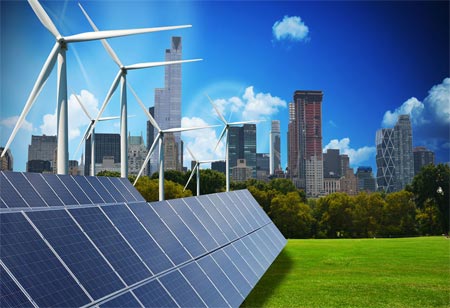 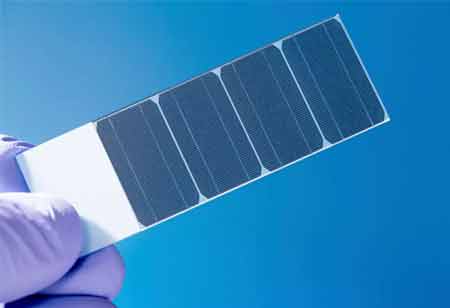 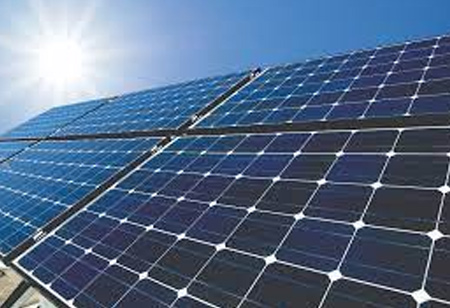 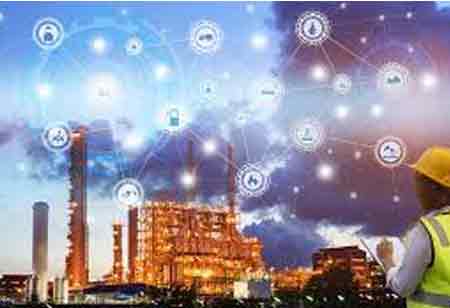 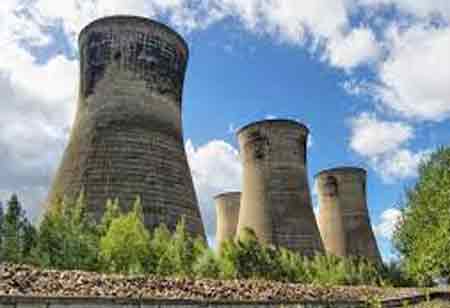