What Makes Green Energy Critical for the Environment?

Green energy is energy produced from natural resources such as sunshine, wind, or water.

FREMONT, CA: Green energy is critical for the environment since it mitigates the negative impacts of fossil fuels by substituting more environmentally friendly fuels. Green energy is commonly renewable and clean, meaning it emits no or minor greenhouse gases and is frequently readily available.

Even when the entire life cycle of a green energy source is considered, they emit significantly fewer greenhouse gases than fossil fuels and produce little or no air pollution. This is beneficial to the environment and the health of people and animals who must breathe the air. 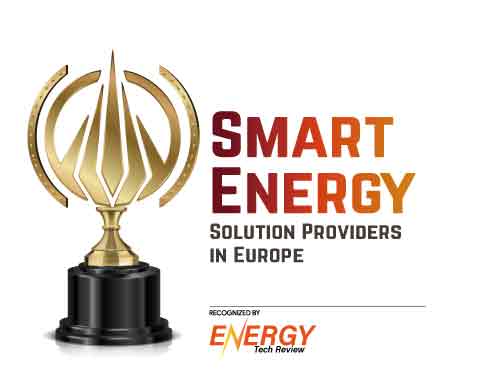 Due to the decentralized nature of energy generation via solar and wind energy, the energy infrastructure is more adaptable and less reliant on centralized sources, which can cause disruptions and be less resilient to weather-related climate change.

Green energy is also a low-cost answer for many sections of the world's energy demands. This trend will only continue to improve as costs decline, boosting the accessibility of green energy, particularly in developing countries.

Wind energy, solar energy, and hydroelectricity are the primary sources (including tidal energy, which uses ocean energy from the tides in the sea). Solar and wind energy can be created on a small scale in people's homes or on a bigger, industrial scale.

Some most often encountered varieties are as follows:

Solar Power: This widely used renewable, green energy source is typically generated utilizing photovoltaic cells that convert sunlight to electricity. Additionally, solar energy is used to heat buildings and provide hot water and cooking, and lighting. Solar energy has become economical enough for personal use, such as garden lighting, but it is also employed on a bigger scale to entire power neighborhoods.

Wind Power: Wind energy, which is particularly well-suited to offshore and higher altitude locations, harnesses the strength of the world's airflow to propel turbines that generate electricity.

Hydro Power: Also known as hydroelectric power, this sort of green energy generates electricity by harnessing the flow of water in rivers, streams, dams, and other bodies of water. Hydropower can also be used on a small scale by utilizing water flow through household pipes or evaporation, rainfall, or ocean tides.

Biomass: This renewable resource must also be appropriately managed to be labeled a ‘green energy source.' Biomass power plants generate electricity by burning wood waste, sawdust, and combustible organic agricultural waste. While burning these materials produces greenhouse gases, they are still significantly less than those produced by petroleum-based fuels.