What You Should Know About Hydropower Plants

Hydropower facilities range in size from massive power plants that produce electricity to a large number of clients to tiny and even micro units run by individuals for their personal energy needs or to sell to utilities.

FREMONT, CA: Hydropower plants are classified into three types: impoundment, diversion, and pumped storage. Some hydropower facilities employ dams, whereas others do not.

Although not all dams were built for hydropower, they have proven helpful for supplying the grid with large amounts of renewable energy. There are about 90,000 dams in the United States, but fewer than 2,300 generate electricity by 2020. The remaining dams are utilized for recreation, stock/farm ponds, flood control, irrigation, and water delivery.

Hydropower plants come in various sizes, from modest systems appropriate for a single home or hamlet to enormous utility-scale operations. 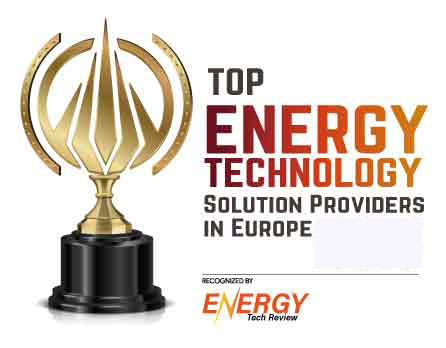 An impoundment facility is the most prevalent type of hydroelectric power plant. A dam stores river water in a reservoir at an impoundment plant, often an extensive hydroelectric system. When water is released from the reservoir, it flows into a turbine, spinning it and activating a generator, generating power. Water may be released to satisfy changing energy demands or for additional purposes such as flood control, recreation, fish passage, and other environmental and water quality concerns.

A diversion, often known as a "run-of-river" facility, directs a section of a river through a canal or a penstock to harness the natural decline in the river bed elevation for energy production. A penstock is a closed pipe that directs water to turbines via gates, valves, and turbines. A diversion may not need the construction of a dam.

Another type of hydropower, referred to as pumped storage hydropower, or PSH functions similar to a massive battery, store energy by pumping water from a lower to a higher elevation reservoir.  A PSH plant can store electricity generated by alternative energy sources such as solar, wind, or nuclear for later consumption.

When electricity demand is low, PSH facility stores energy by pumping water from a lower to an upper reservoir. During intense demand for energy, the water is returned to the lower reservoir, where it turns into a turbine, generating electricity.

Although definitions vary, the Department of Energy classifies major hydropower plants as those with a capacity greater than 30 megawatts (MW).

Although definitions vary, the DOE classifies small hydropower facilities as projects with a capacity of 100 kilowatts to ten megawatts (MW).