Why Solar-Driven Breweries are Gaining Traction

Solar technology enables the brewers to minimize manufacturing expenses in an eco-friendly manner.

FREMONT, CA: Breweries require generous amounts of energy for operational purposes. From sourcing of ingredients such as hops, grains, and water, to the use of gas, electricity, and other resources required to power operations, there is a constant requirement of energy. Moreover, the production process in breweries is harmful to the environment. With a steep rise in the number of craft breweries that have demonstrated an interest in sustainability, it should not come as a surprise that breweries around the world are now looking for innovative ways to produce brews in a more environmentally friendly manner. Brewers are eyeing alternative sources of energy, such as solar for this cause.

The transition towards solar-dependency will reduce the need for fossil fuels as well as the emission of harmful gases into the environment. Further, solar energy will also enhance the prospects of business sustainability for the breweries. As stated earlier, the production procedure in breweries is an energy-intensive process. According to a report, each barrel of beer produced by a brewery needs between 12 and 22 kilowatt-hours of electricity on average. Stressing on a microbrewery, producing 15,000 barrels of beer per year will require between 180,000 and 330,000 kilowatt-hours, thereby implying annual electricity bills will round off around $25,000 to $50,000.

Alternatively, breweries can save huge on electricity costs. In order to address the brewing electricity needs with solar, a microbrewery would require installation of a couple of hundred-kilowatt systems, based upon how their beer-making process functions and where in the country they are located. Since the commercial solar installations are less expensive on a dollar-per-Watt basis when compared to the installations in domestic domain due to economies of scale, breweries have an opportunity to save huge. 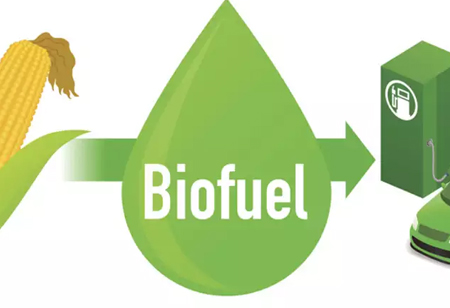 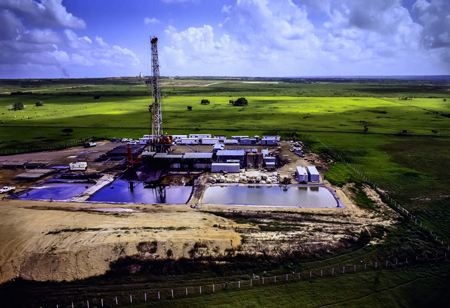 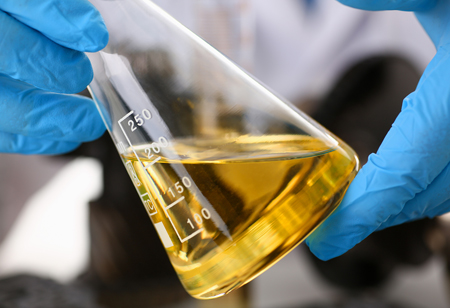 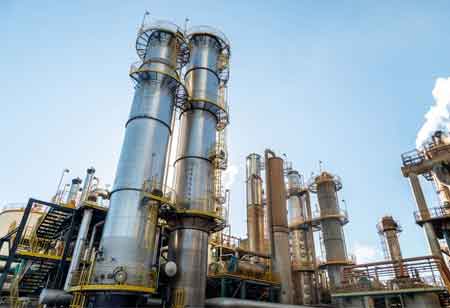 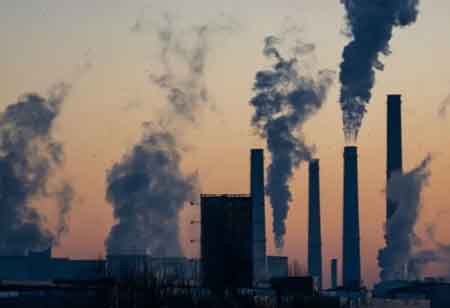 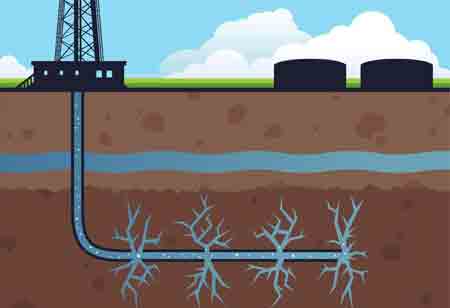