The alternative and innovative means of energy generation will enable the firms to address the growing energy needs.

While trash can be a problem for many, the same can be used as a means to generate electricity. The abundance of trash around the globe makes it even more appealing for the purpose of energy generation. Techniques such as thermal processing or incineration can be used to extract thermal energy from the trash. The generated heat can be used to drive turbines for generating electricity. According to an estimate, every American generates 1,609 pounds of trash. Thus, using trash as a resource offers twofold advantages of reducing wastes and generating energy.

As strange as it may sound, onions can be used to produce electricity as well. The process of extracting onion juice, via the Advanced Energy Recovery System (AERS) is an anaerobic digester that transforms the feedstock into biogas. The biogas is then used to generate natural gas. The natural gas is then used to produce electricity. Such a system is already operational in California and is cutting down CO2 emissions by 30,000 tons each year.

Green fluorescent protein or GFP is the substance that is responsible for the glowing effect of a jellyfish. GFP absorbs proteins and emits electrons under UV light. Thus, researchers have used jellyfish in experiments that utilize GFP in a new type of solar cell. The solar cells utilizing GFP are cheaper as well as more efficient than silicon-based cells.

The development of alternative energy sources will not only ease the pressure from conventional renewable resources but also contribute significantly to the energy stocks. 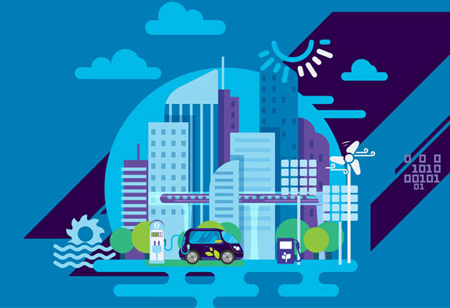 Is Cloud the Silver Bullet for Achieving Energy Efficiency? 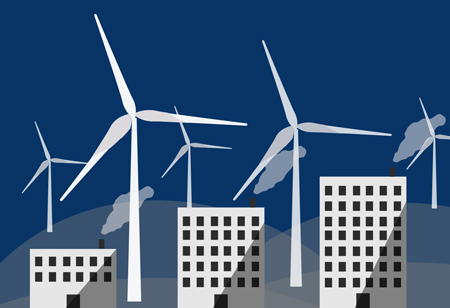 How to Take Operations Risk Pressure Off form Energy Companies? 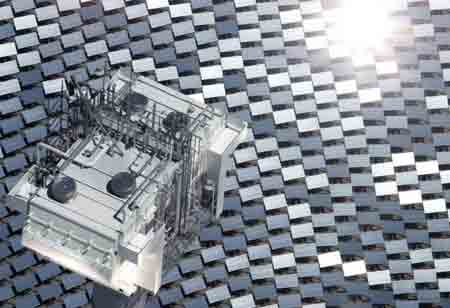 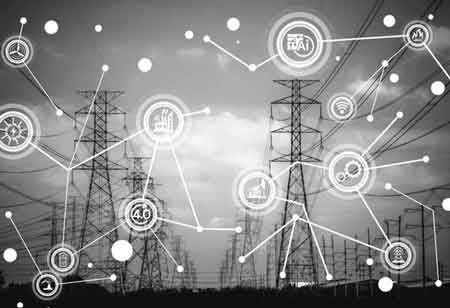 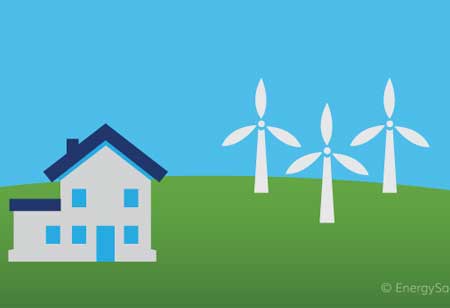 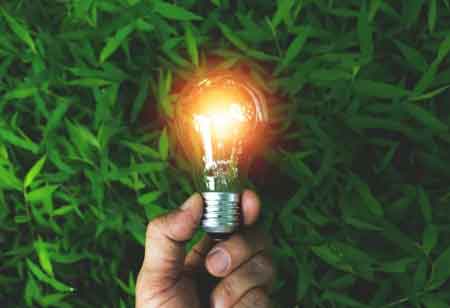 How can the Energy Industry Successfully Migrate to the Cloud?